“Hope is a sticky thing, like gum on your shoe /
kissing the sidewalk still there / every time you move forward.“ 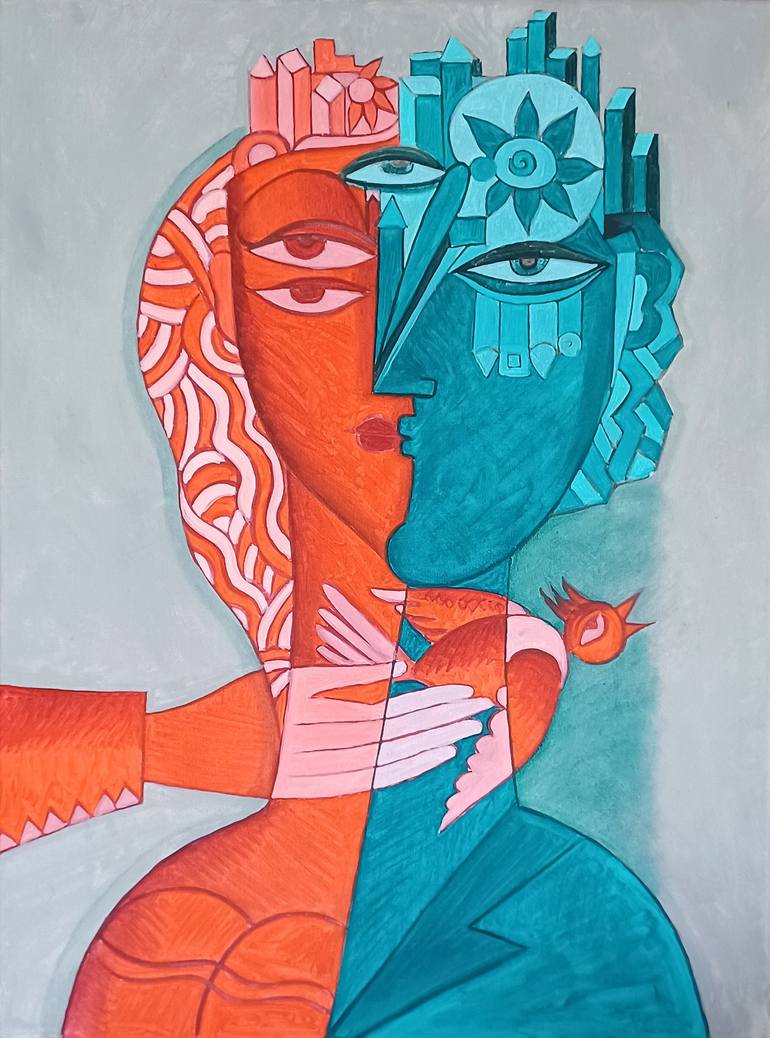 The day I grew feathers was the day I told my mother that I would not give her grandchildren.

to regret having given her a taste.

Hope is a sticky thing, like gum on your shoe kissing the sidewalk still there

every time you move forward. My mother’s hope was a choke vine with spiral tendrils those long green fingers that bite into

a body that could have lived had it not been wrapped up in the embrace of something so unforgiving.

I died that day, like the oak in our backyard all coated in ivy and suffocating each crisping leaf a cry: I’m dying

or never means gone. And anyways the feathers were red and brown and unremarkable. If I had told my mother about them, she might have suggested

I pluck them and my eyebrows, while I’m at it would have promised me, as any good mother would that there are times when a bird is not

a bird. I found myself, instead convinced that I had spent too many hours shaving coarse dark hairs from my delicate woman’s chin

and perhaps feathers could be beautiful and I could not be  questioned. If I told no one

I would just be a bird.

Samantha Imperi is a student at the University of Akron in the Northeast Ohio MFA program. “Woman-Bird” is part of a collection she is developing that deals with grief surrounding her decision not to be a mother. Her previous work can be found in Beyond Words Literary Magazine.

Artwork: Van Hovak is an Armenia artist whose paintings can be found in corporate and private collections in France, England, Germany, Switzerland and the United States. His work is created by overlaying numerous materials on a single canvas. His work bears the influence of artists such as Picasso and Chagall and often explore themes related to spirituality, beauty, perfection, and humanity. You can find more about him here.