the fox & the hound.

“i tell my cats to finish their dinners / but they dont / i tell them to kill the mouse & they kindly / but very firmly indicate theyd rather not, thanks” 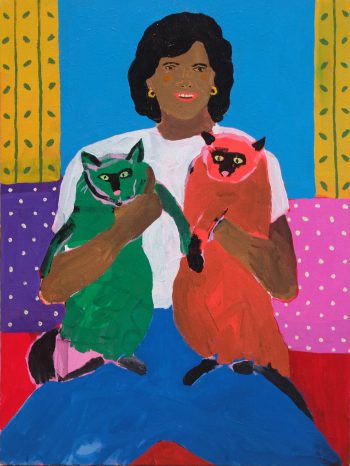 The Hostages by Alan Fears.

i tell my cats to finish their dinners

i tell them to kill the mouse & they kindly

but very firmly indicate theyd rather not, thanks

i command them into my lap

& instead they go eat

until i tell them this makes me happy

which upon hearing they stare deeply into my eyes

& vomit onto my new rug

good grief i tell my cats

but their attention has been completely captured by my digital camera

which they just knocked off my desk

thankfully my cats were still available for emotional support

while working on grad school applications

i put down more food

when i tell them to eat again

my cats reveal that theyve both gotten into film school

on the production side of things

the other one gets into hipster-chic brooklyn cafes

he makes low budget one take set pieces under my bed

where i think hes also gotten into cocaine

they tell me theyll need the living room for the night

& hide their woody allen memorabilia in my closet without asking

its a mothman biopic

after i flush the toilet greta leaves

& i stare at my cats

they stare back & say

thanks a lot asshole 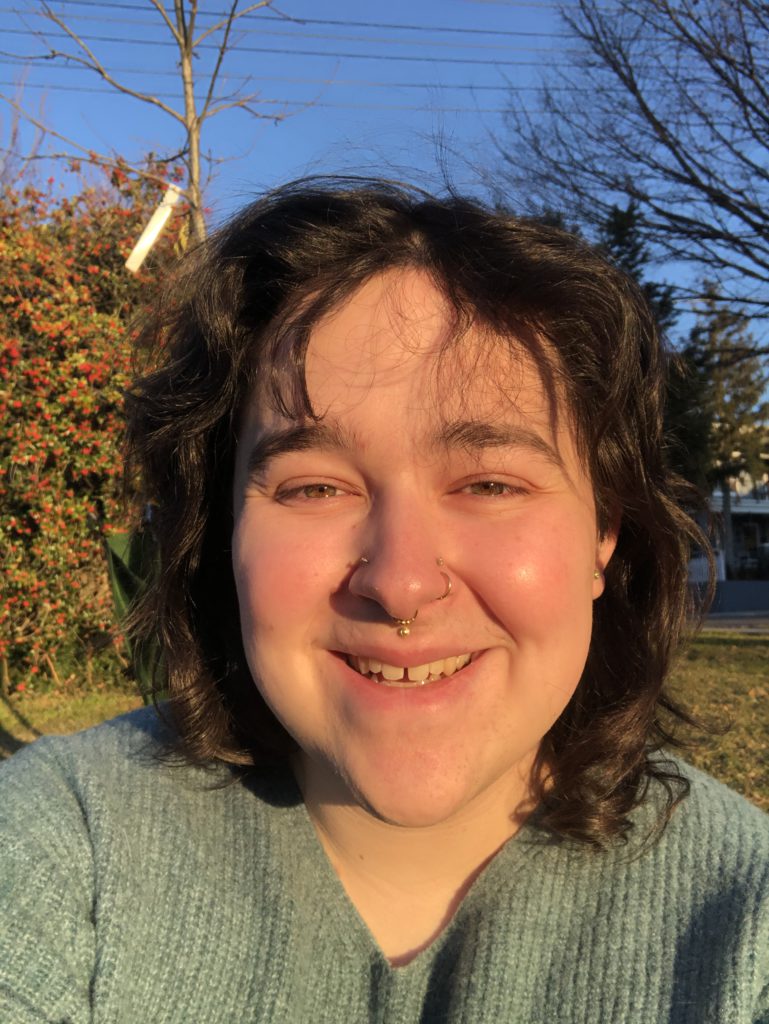 sterling-elizabeth arcadia (she/they) is a trans poet and diy tattooer in Washington dc, where she watches birds and cares for her cats. she is currently working on a chapbook of queer ekphrastic love poems based on her friends’ instagram posts. her work has been published in Stone of Madness Press and is forthcoming elsewhere.

Artwork: Alan Fears is a British artist who was shortlisted for the John Moores Painting Prize 2018 and 2021 and exhibited at the Royal Academy of Arts Summer exhibition 2018. The theme in most of his art revolves around reminding himself, and everybody else, how great and stupid humans can be and therefore how great and stupid life can be. You can find more about him here.