“Lara cancels a class on conditionals / allowed out after nine weeks, sends a video / of grass shoots growing from her car boot / says, if we’d stayed inside forever, only nature / would have noticed” 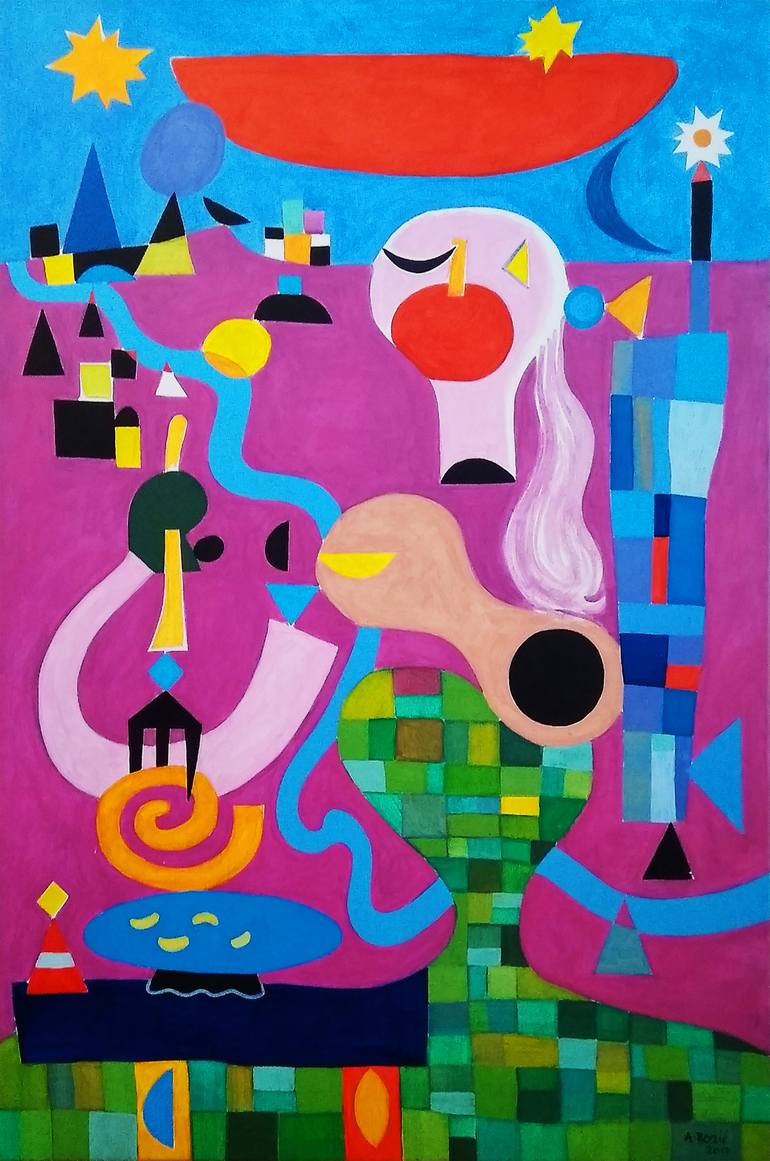 Noodles with Beans by Aleksandar Bozic.

he watches me eat. I can’t right now.

Home is a familiar grammar construct,

a S-V-O clause. In Mandarin I ground myself,

I am writing a poem, right now I am running

around the lake after six weeks in which

I only opened the door once a fortnight

stretching in the apartment, and found

after a decade underwater. The city

saw me at a midpoint, moving between

offered a critique through the window,

its many straight lines and sharp edges

textbook – this is how you stay composed

in a crisis. I hold Downward Facing Dog

until I shake, thinking about two pictures,

one from my father, queues outside an ASDA,

another from Lara in Wuhan, more people

queuing at a crematorium to collect ashes.

to a month and the air cleared; we emerged

allowed out after nine weeks, sends a video

of grass shoots growing from her car boot,

says, if we’d stayed inside forever, only nature

would have noticed. She books an evening lesson

instead, our cities identical when the sun sets.

Down Dog, if I keep my fingers splayed,

one day grass shoots will grow between them.

Craig Barker is originally from the UK, but now lives in China, where he teaches English. His debut full-length poetry collection, “Kudryavka: Cosmodog Dreaming,” was published by Bat Cat Press in 2020. Elsewhere, his work has been featured by The Flexible Persona, Cosmographia, and Sky Island Journal.

Artwork: Aleksander Bozic is a Serbian artist. You can find and buy his work here.