“Unrapable. Existence as inhuman pain. You are expected to endure the pain. Violations on your body. Your owned body.” 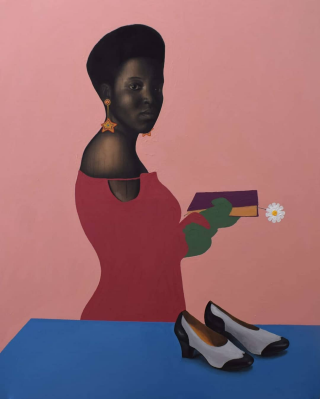 “…as Brownmiller does. She does not inform readers that white men continued to sexually assault black women long after slavery ended and that such rapes were socially sanctioned….because black women have always been seen by the white public as sexually permissive, as available and eager for the sexual assaults of any man black or white….From such thinking emerged the stereotype of black women as sexual savages, and in sexist terms a sexual savage, a non-human, an animal cannot be raped” — Feminism and Sexuality: A Readerby Stevi Jackson and Sue Scott

“A sexual savage, a non-human, an animal.” sexual. savage. non. human. animal. The words reverberate in the space where your rib cage meets your sternum. You wonder if this is how you are seen. You are sexual. You are savage. You are non. You are human. You are animal.

Unrapable. Existence as inhuman pain. You are expected to endure the pain. Violations on your body. Your owned body. You ask yourself what rights you have. To your parts. You’ve been dismembered, severed head — a brain never fully recovered. Severed limbs — where labor resides. Taken as souvenirs.

You are stuck on this concept of “socially sanctioned.” The destruction of, devastation of, devouring of your body. Sanctioned by society. Accepted. Norm. Naturalized. Human.

“…I am a fucking dog. I have fantasies of just taking someone and fucking them hard and strong. I love flesh . . . the smooth legs, the large breasts, the innocent flawless body, the eyes, the hair, jet black, blond, white, brown, ahhh I just want to fuck! Call it teenager hormones or call it a crazy fuckin racist rapist. Es ist mir egal [German: it’s all the same to me]…Who can I trick into my room first?…” — Eric Harris (Columbine shooter)

“I am a fucking dog. I have fantasies of just taking someone and fucking them hard and strong…I love flesh…” Eric Harris writes with an almost audible vigor. You don’t know whether or not to take a break. A breath. To allow yourself to cry. To feel this.

You go back to the words “fucking racist rapist” fucking. racist. rapist. Intensely realizing your own racialized & sexualized body. The cross-sections of said body. Sex, race, intermingling. Thinking of your own flesh. Of images of dismemberment. The fragility of a body. The violence of writing. The history of writing violence.

You become painfully aware of each man in the quiet section of the library. You can’t help but be reminded of Trump’s “grab ‘em by the pussy” comment, which leads you to question if any of the men in this room ascribe to such thinking. You can’t decide if America has a disease or if America is the disease. 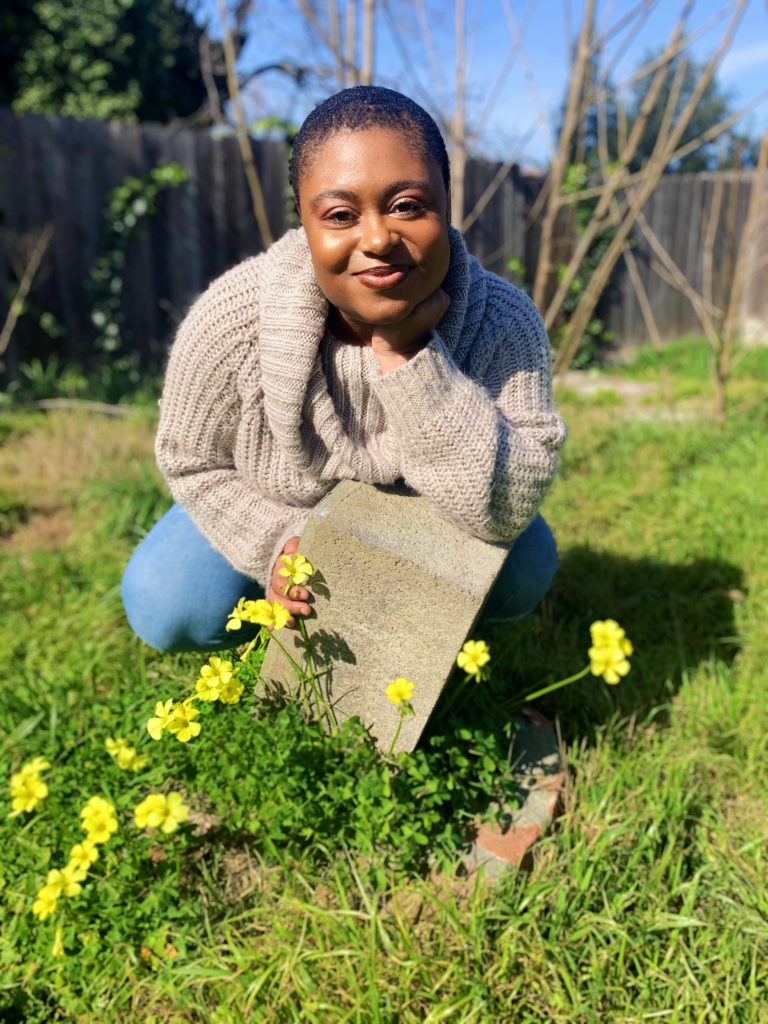 Raihana Jacqueline Haynes-Venerable is an artist, a photographer, a poet, and a scholar. She received her B.A. in Critical Theory and Social Justice at Occidental College in Los Angeles, CA and her MFA in Poetry at Mills College in Oakland, CA. Her work focuses around the issue of what it means to exist in America as a Queer Black Femme, she is specifically interetsed in interrogations of intututions and patriotism. You can access her poetry & photo series ‘Places to Find the american Flag in Arizona’ in the inaugural issue of Granada, and her poem ‘College Football’ in Penumbra Online.

Barry Yusufu is a self-taught visual artist from Nasarawa state, Nigeria. His work is centered around race, identity and value systems. He describes the featured artwork as addressing how much value is placed on objects over people. His artwork also places great emphasis on love and hope. You can find him at @barryyusufu