“hiding your eyes from the cashier when you’re back again, hoping people don’t smell it or see it or sense it coming out of your pores, see that you are covered in poison…” 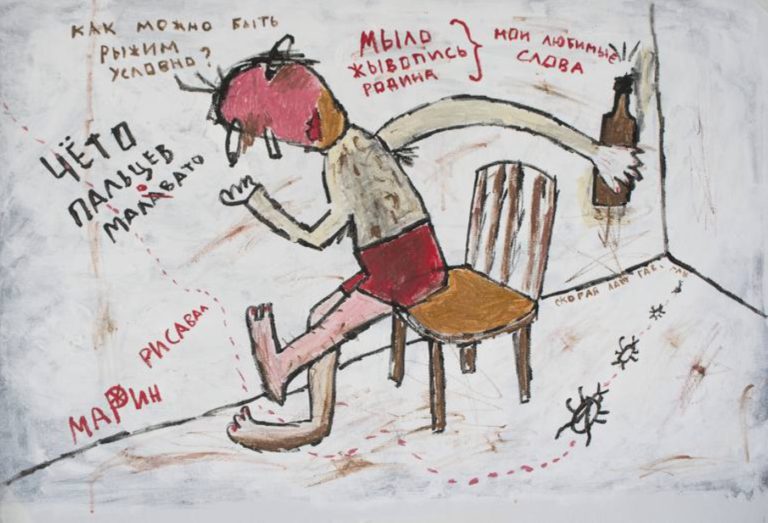 Andy Wilczak is an associate professor of criminology and sociology at Wilkes University and will be beginning his MFA at Wilkes in January 2021. He lives in northeastern Pennsylvania with his wife and daughters. You can follow him on Twitter @heyDrWil

Artwork: Born in Murmansk in 1986, Andrey Marin now lives in St. Petersburg, Russia. He is an autodidact, making hyperrealist art. You can find him on Instagram at @paintermarin and buy his work here.